Skip to content
For December only - A significant discount ! 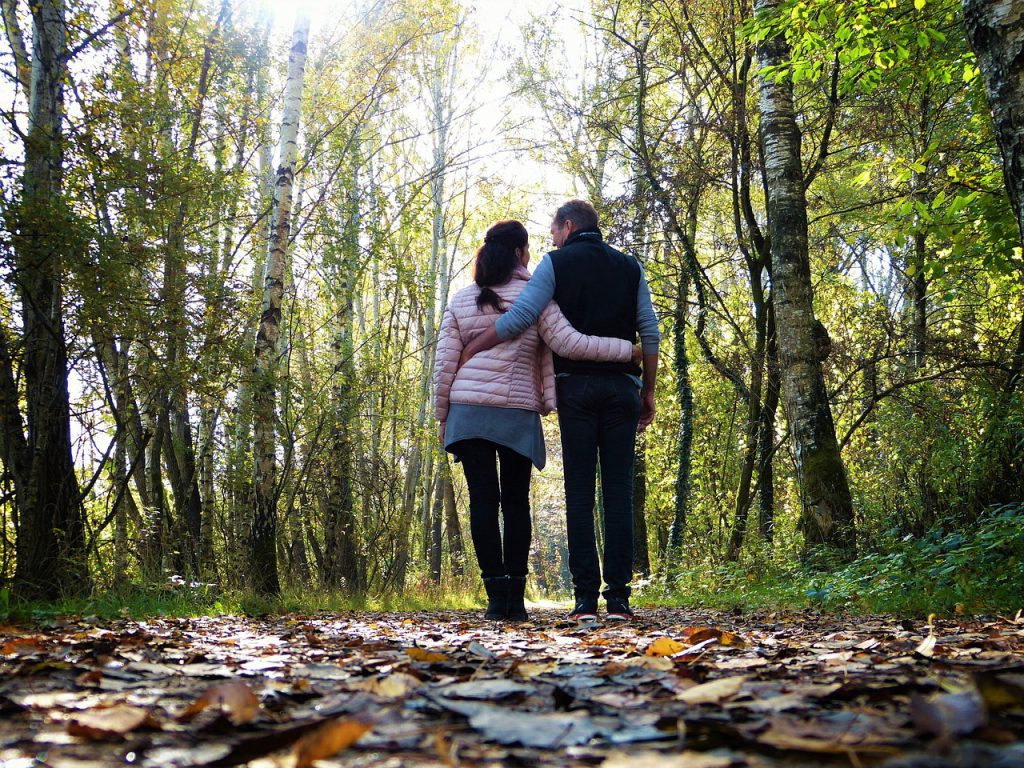 Do you know there is a death every 4 minutes in the United States due to stroke? It is the fifth most common cause of death and a leading cause of disability in the US. But there is some hope. Proper lifestyle changes and medications can prevent 80% of strokes. But medication nonadherence is a […] 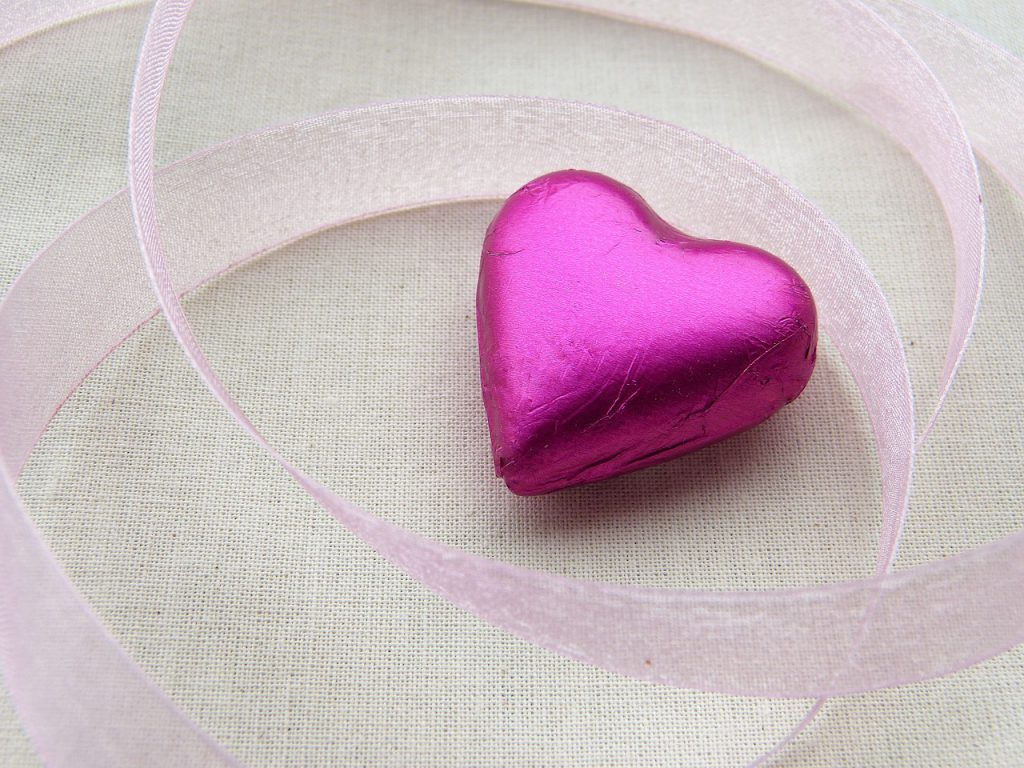 Hypertension, commonly known as high blood pressure, is a potentially fatal disorder that damages the heart. It affects one out of every three individuals in the United States and one billion people worldwide. Untreated hypertension increases the risk of heart attack, stroke, kidney failure, and other diseases. Lifestyle modifications and medicine are the most commonly […] 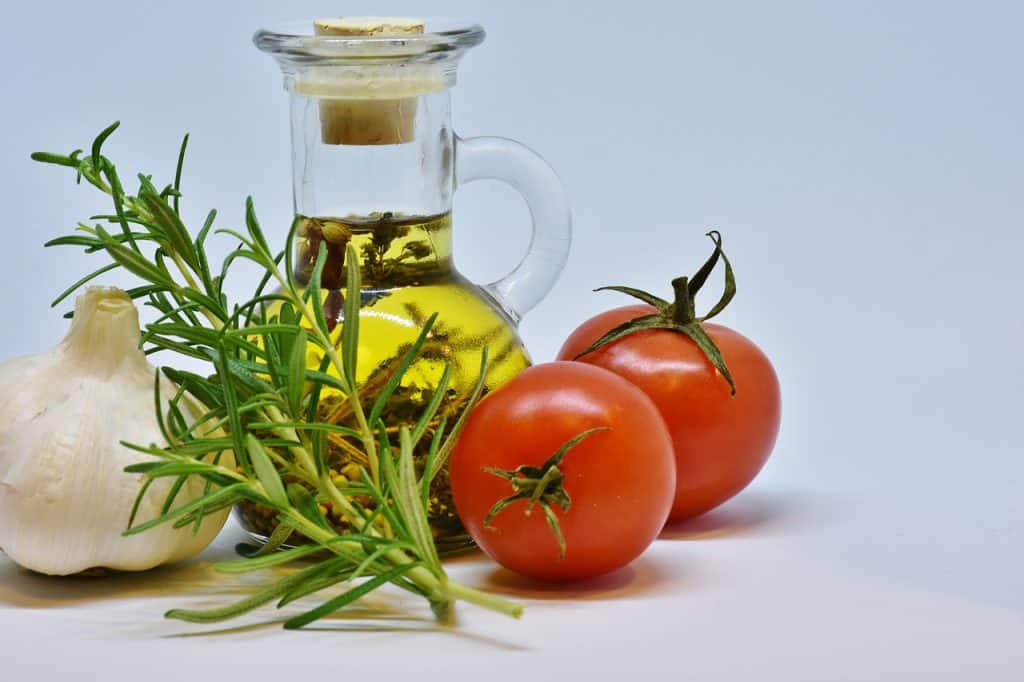 How to Prevent Epileptic Seizures?

We all have heard the phrase: “Prevention is better than cure.” Well, it’s just not a random quote but a medical fact that helps in the management of many diseases. Prevention becomes even more critical when dealing with diseases that lead to unconsciousness, such as seizures in epilepsy. Seizures are episodes marked by uncontrollable movements, […] 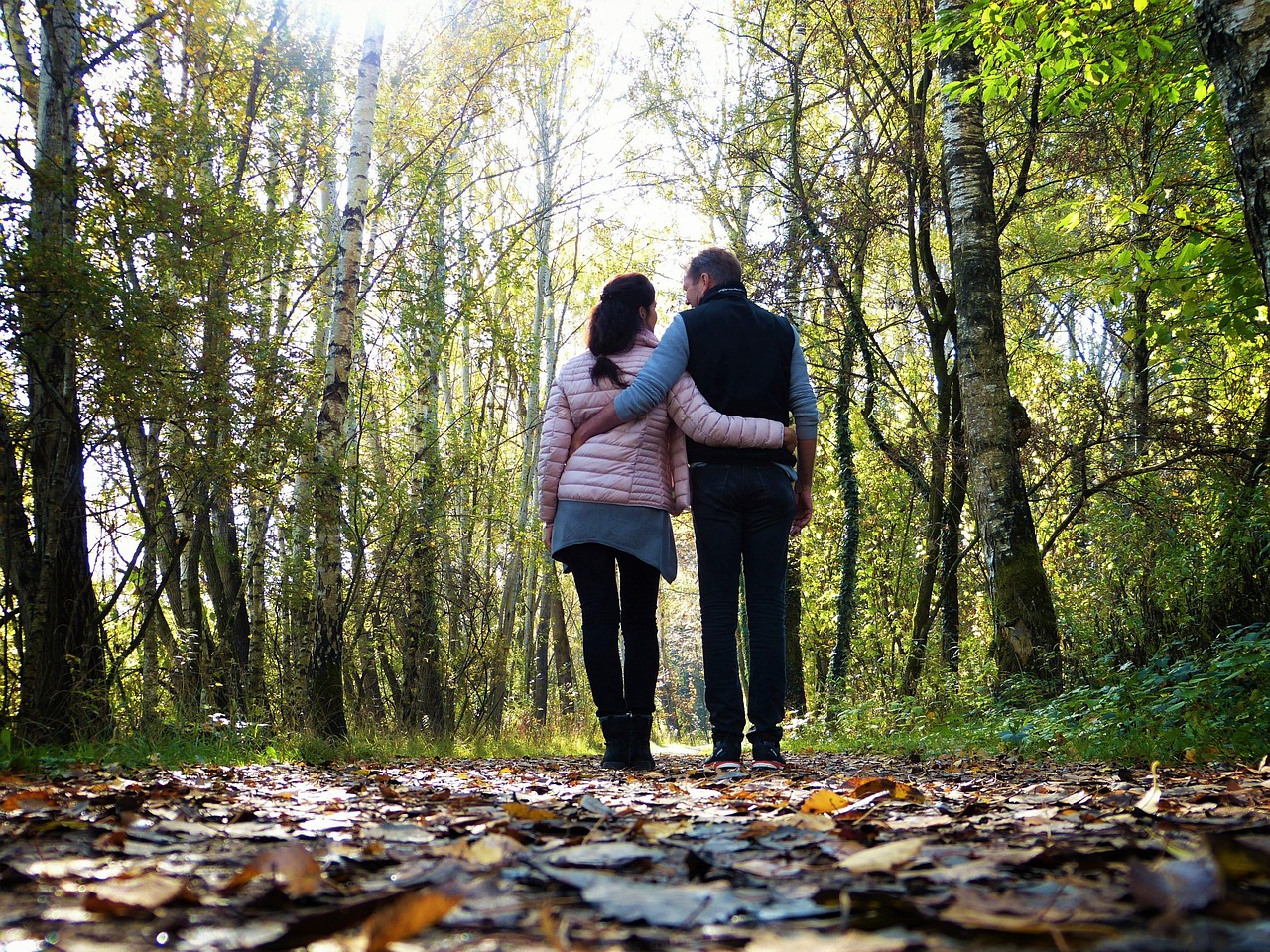 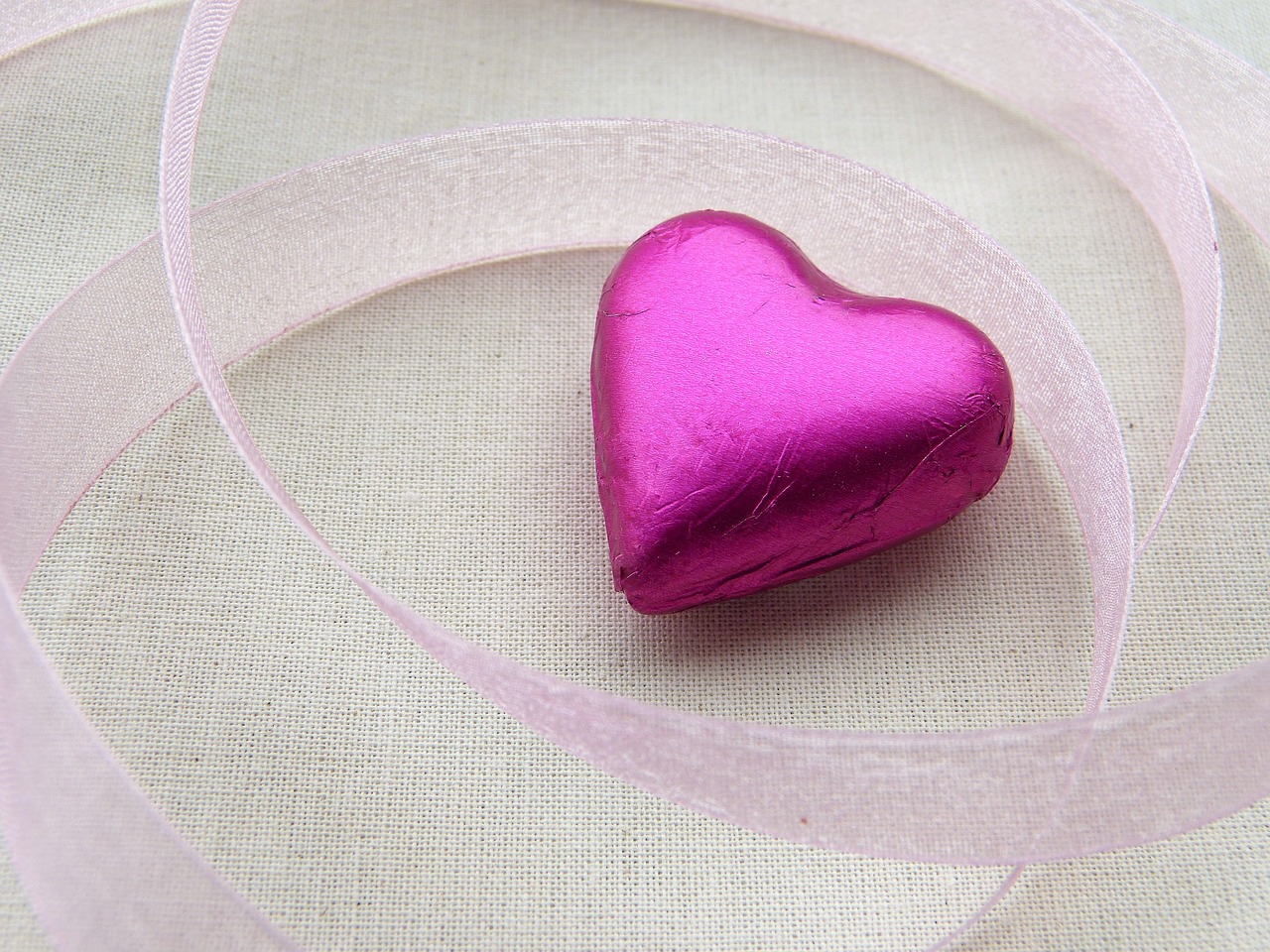 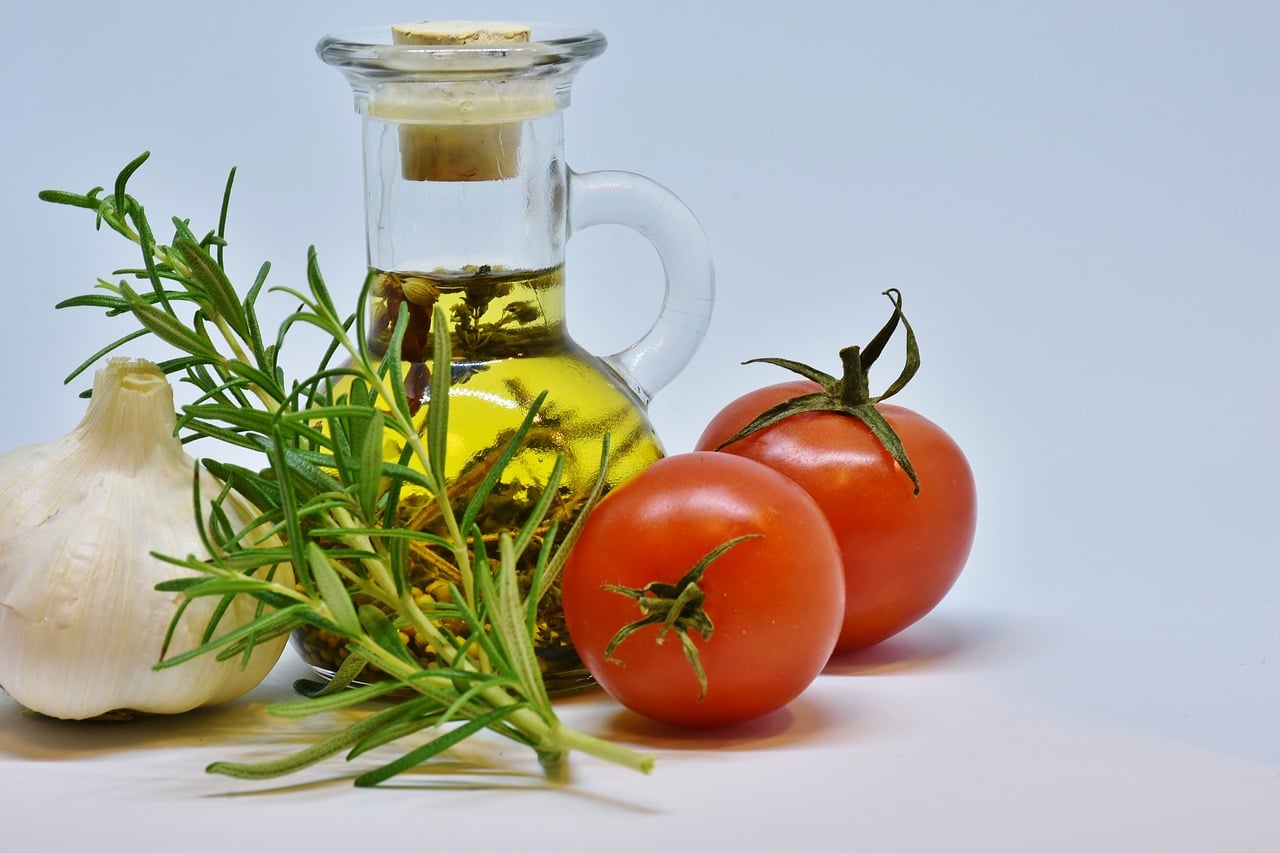 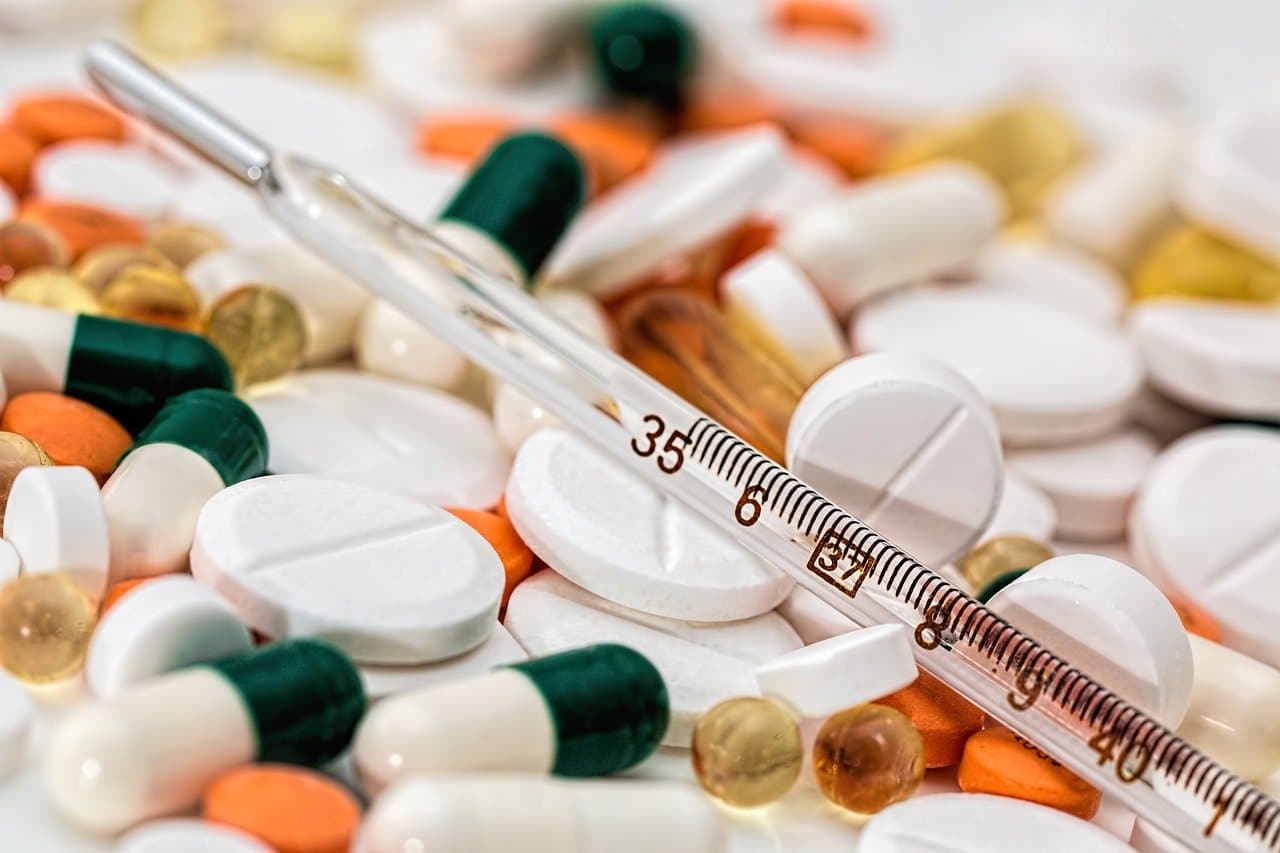 © 2022 All Rights Reserved | Made with ❤️ by Digital Solutions